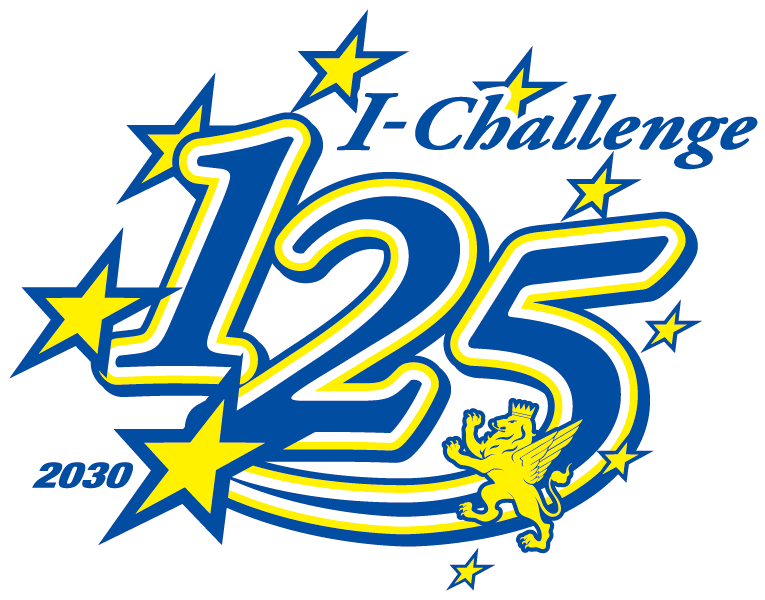 Sendai Ikuei Gakuen, comprised of Sendai Ikuei Gakuen High School and Shukoh Junior High School, was originally founded on October 1st, 1905 by Mr. Rikichi Katoh as a private school named Ei Iku-kai, later established as Ikuei Juku. Guided by our founding principles of "Sincerity", "Confidence" and "Responsibility and Determination", we have built a century-long legacy that has educated over 70,000 graduates. In anticipation of the school’s 125th anniversary in 2030, we are working on the development of a new type of school under the banner of "Challenge125".