The Light of Learning 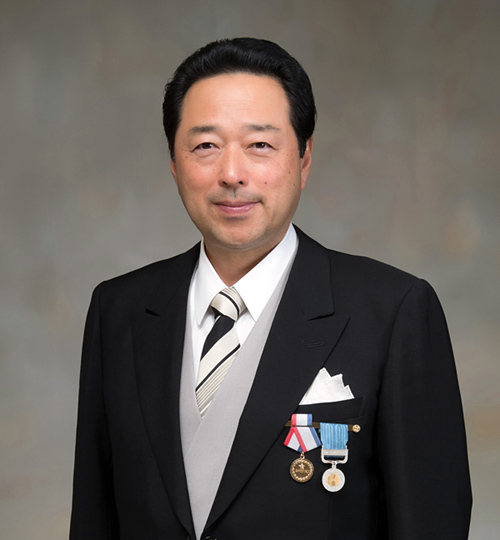 One hundred and twelve years ago, Japan, which had begun its journey to becoming a modern nation, fought a war with Russia for control of the northeastern region of China in the name of national prosperity and defense. During the fierce battle, in which many soldiers were wounded and killed, Mr. Rikichi Katoh suffered machine gun wounds to his head and legs on the battlefield and was transported to the mainland for treatment. As he lay between life and death at Sendai Eisei Hospital, he made a miraculous recovery and through great aspirations and hard work, developed the foundations for the high school that stands today His desires and “light of learning” live on to this very day, and the school’s founding spirit of "Sincerity" is cherished by both current and former students alike. Born from his experiences in the war, Mr. Rikichi Katoh taught the importance of international understanding, and his enterprising attitude of never being afraid to take on any challenge has led to the implementation of innovative and progressive educational methods that will empower Japanese people to live in the 21st century. At Sendai Ikuei Gakuen High School, you will have the opportunity to realize your dreams. We hope that you will take advantage of these opportunities to develop your own zest for life.